How Often Do I Really Need to Wash My Towels and Sheets?

Outside of our clothes, the two fabrics that touch our skin the most are sheets and towels. (Inside of our clothes, we’re naked). Hand towels, bath towels, and pool towels, from bath time to beach time, chances are you’re using lots of towels this time of year. And if you’re getting a full eight hours of sleep every night, on average your body is in contact with your sheets about 56 hours a week! But—be honest—how clean are those sheets and towels, and if you like to let time pass between launderings, is that really a bad thing? It’s not an uncommon question, as it turns out. The people want to know: how often should sheets and towels be properly laundered?

Let’s start with towels. The role of any given towel should be the first consideration when deciding on a washing schedule. Think about it—your shower towels are drying off a body that’s been soaped up and scrubbed down, but hand towels in the bathroom and kitchen are used far more often and might be used on surfaces that aren’t as clean as your freshly bathed bod.

Towels in the bathroom can be home to a wild bacteria block party, with special guests like staph and fecal strains, thanks to the particularly humid state of our bathrooms that allows those colonies to thrive. When harmful bacteria are present in the environment, they can float around and land on that only-used-once shower towel and that not often-used embroidered hand towel that’s been hanging by the sink for weeks. But don’t freak out just yet—the experts at the American Cleaning Institute recommends you wash your bath towels after a very lenient 3-5 normal uses (with the caveat that if there are any special fluids on the towel, like blood or sweat, you should wash it after each use).

Kitchen towels go through a similar dirtying process. All the bacteria from your food prep (think handling raw meat) can spread to your towels and come off when you wash your hands or go for a quick wipe-off while making dinner. Again, towels that don’t dry completely between uses can breed bacteria faster, especially if you’re using just one towel in the kitchen. To let things dry, it’s a good idea is to keep one towel for drying hands after washing (which you should wash daily to avoid spreading the risk of foodborne illness) and a separate towel for wiping off dishes or utensils, which can probably go for a few more days if you hang it up to dry. And you if don’t want to dirty a brand-new towel for a sticky spill, grab a Cleaning Vinegar Wipe and get the job done fast!

When it comes to sheets, considering that you’re spending a significant amount of time sleeping, it’s probably a good idea to get some guidelines on just how often you should be changing those linens. Worry not! We’ve got you *ahem* covered. If you close your eyes and think about resting during the night, you probably aren’t picturing a lot of sweat. But you could be losing nearly an ounce of water via perspiration and exhalation per hour while sleeping. And that doesn’t take into account other...vigorous activities that could increase your sweat output. Good Housekeeping says you should wash your sheets every two weeks. The general consensus is that this is a reasonable timeline, though there are some considerations and exceptions—if you’ve been sick, sheets should be changed as soon as you’re feeling better. And not just the sheets: go whole-bed and throw the duvet, pillowcases, and pillows in the wash. Of course, if you simply love the feeling of slipping into freshly washed sheets, go ahead and do it more often, especially if you’re using a toxin-free laundry detergent like Molly Suds!

Considering the demands you put on those arbiters of our cleanliness and comfort, the towels and sheets of your home, keeping a regular washing schedule will keep your family healthy and happy without the need for harsh antibacterial soaps. And that’s a win/win in our books!

Back to all posts 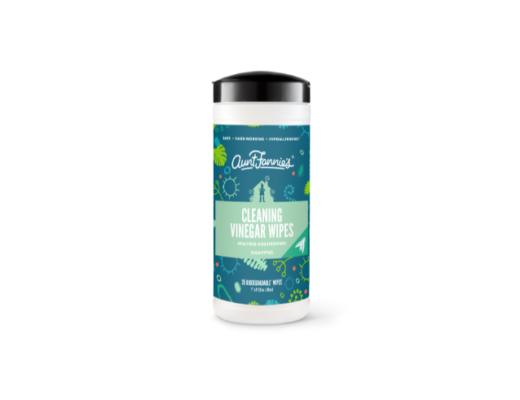